Skip to content
Home
English
How to get 8 band in IELTS for each section? 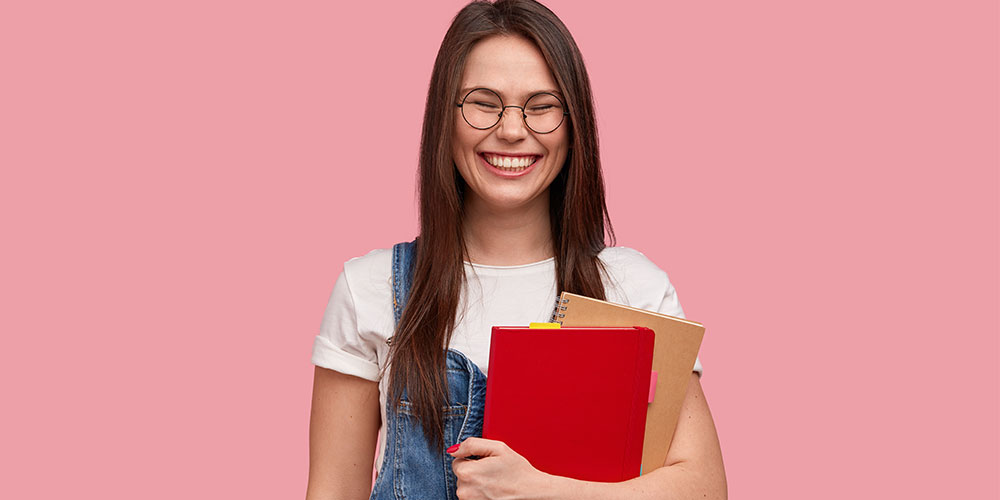 Getting to 8 band in IELTS is not very difficult, but surely requires strong preparation. The International English Language Testing System is abbreviated to, what is globally renowned as IELTS. This highly effective test is very respected and well known in both education and migration fields. The idea behind this initiative was to prepare non-native speakers for living in an English-speaking community, whether it’s an educational setting, a workplace setting or just a new neighborhood. Four sections of the language are thoroughly assessed at these tests- Listening, Reading, Writing, and Speaking. This test is widely accepted by several thousand universities, employers/MNCs, and immigration entities all over the world. Let’s understand its scoring strategy for an effective assessment of all four sections.

The scoring criteria used by IELTS is done on a band scale that is marked on a scale from 0 to 9. Individuals appearing for the test are scored depending on their performance in the four test sections. Before discussing the 8 band in IELTS, let’s begin with what each scale on the band refers to:

Benefits of getting 8 bands in IELTS

You are aware that English-language proficiency in IELTS is tested on the basis of the candidates’ performance in all four sections. It is said that getting an 8 band in IELTS would refer to a candidate scoring 89% of the allotted marks and it is a pretty good performance. It would mean that the candidate has prepared and performed great in his/her test and is very likely to, successfully, be able to communicate with the native people of English-speaking countries and participate in discussions with great efficiency.

Tips and tricks to climb up to 8 band

This section will give a clear insight into the preparation tricks of all the four sections that would help you get 8 band in IELTS.

The read above will help you with every specific detail that you may require in the preparation for appearing in the International English Language Testing System. You’ll understand how the concerned authority scores your test performance on a band scale from 0 to 9 and you’ll get to know the key benefit of getting an 8 band in ELTS, which means scoring 89% in the test. A few significant tips and tricks to strengthen your hold on the language with British English Academy or any other online IELTS classes.