There can many reasons why it is very much important to learn a new language and if that too is English, then there can be variant reasons. For those, who are new to the learning phase it is a good idea to learn the English language as it allows you to communicate with new people and it helps you to see things from a different viewpoint. Learning news languages helps you to become a better listener. It even has health-related benefits as those people who speak two or more two languages gave more active minds. Through this article, we will discuss the basics that explain to you why there is a need to learn English. So, let us get started! 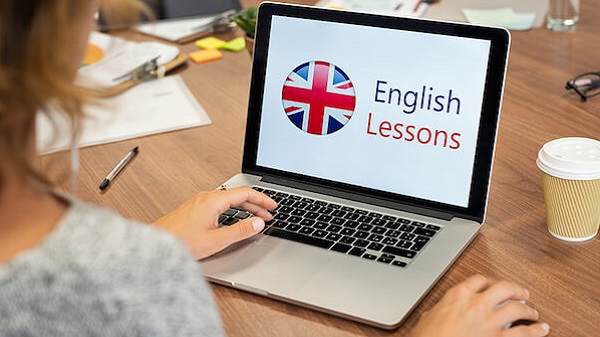 What is the importance of learning English?

With the help of few points we will describe the importance of learning English:

In a conclusive viewpoint:

You need to acknowledge the fact that English is the international language of media and arts and so, if you wish to get a good job abroad or wish to pursue IELTS classes in Delhi, then you need to have a bit of knowledge of English. We hope this article has provided enough information about the topic, however, if you still do not have clarity then it is recommended to visit the official website of the British English Academy, the academy will let you know the importance of learning English. 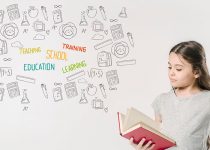